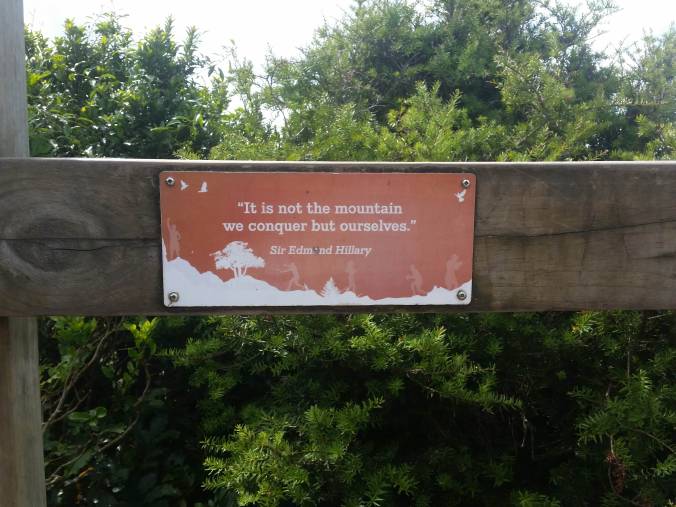 Forty-nine days of walking (up to my festive five-day rest break), 773.5km walked.

Here’s the highlights from the first quarter of the Te Araroa trail down the length of New Zealand. 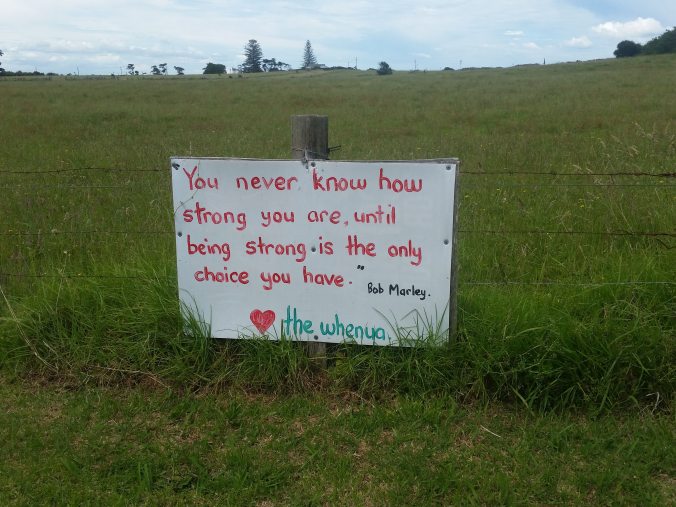